One week to the show start 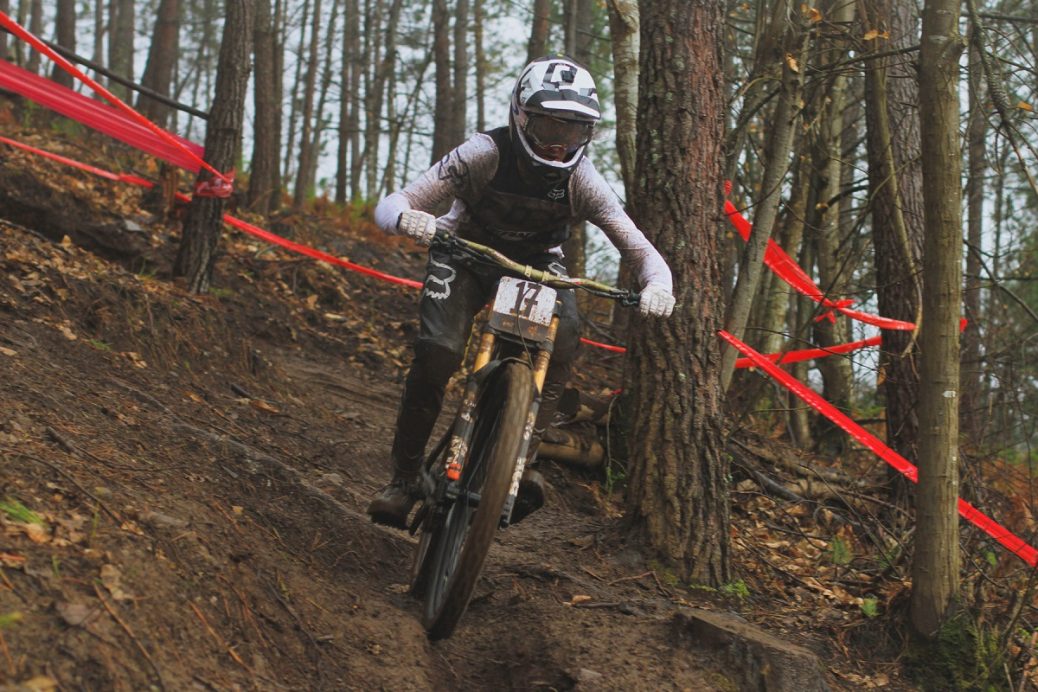 The Aldeias do Xisto are, for the second consecutive year, the stage of excellence for one of the maximum events of international cycling: the European Downhill Championship. There is much adrenaline in the discussion of European titles in the most speedy discipline of mountain bike. Everything is decided between May 2 and 5, in Pampilhosa da Serra.

For the second consecutive year, the territory of the Aldeias do Xisto will serve as the stage for the European Downhill Championship, which will have its epicenter in Pampilhosa da Serra for four days.

In a unique environment of competition and conviviality, 200 participants are expected in a race that will have as its pinnacle the first weekend of May, during which stand out the timed descents on Saturday and the finals, which will award 22 gold medals in the Sunday.

The Aldeias do Xisto will once again welcome athletes from all corners of Europe, motivated by the possibility of taking home the status of European champions.

The Portuguese fans, however, expect national cyclists to surprise again. It is recalled that, in 2018, Francisco Pardal became European elite champion and Tiago Ladeira snatched the gold medal in juniors. In addition, in the veteran categories, Portugal has collected a total of seven medals.

The European Downhill Championships is part of the Cyclin’Portugal project, which recognizes the Aldeias do Xisto as the country’s premier destination for cycling, crossing quality infrastructures, competitive and leisure events, and programs and tourist services especially aimed at this public.