The best DH riders have arrived at Pampilhosa da Serra 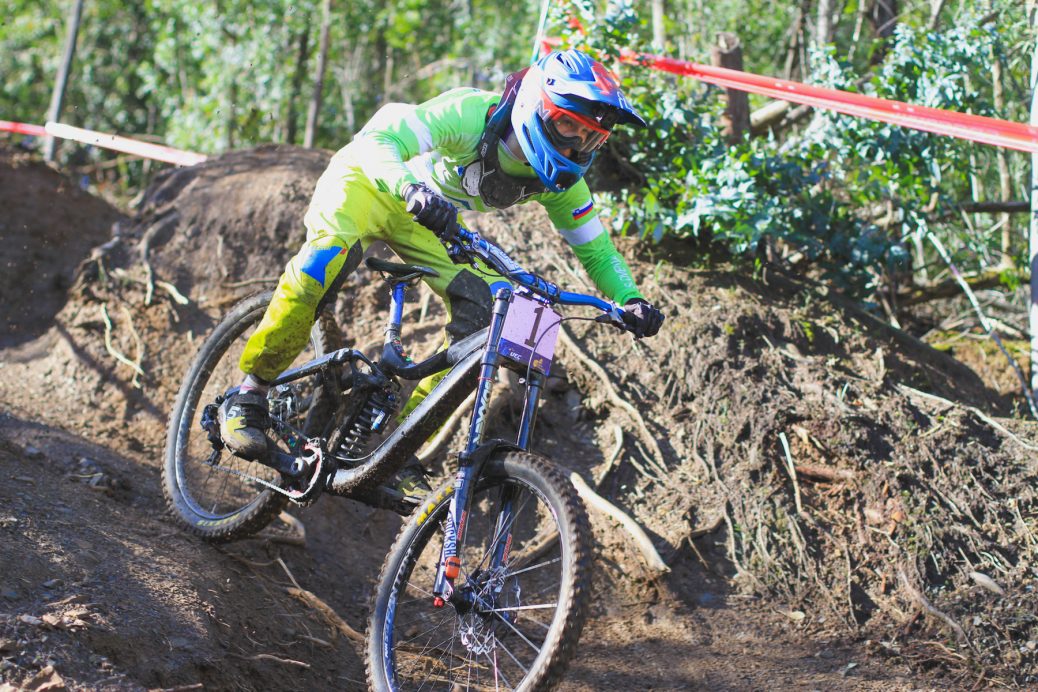 The great international names of Downhill (DH) have arrived at Pampilhosa da Serra to compete in the European Championship. Today and tomorrow, the bikers will train on the 2,090 meter track. On Saturday they make the seeding round, the competition for the medals is scheduled for Sunday.

Entry is free to the public, who will have the opportunity to see in action some of the world’s best DH experts. In the masculine sector the presence of the first two of last year, the Portuguese Francisco Pardal and the Frenchman Benoit Coulanges stands out.

The women’s squad is still of best relative quality, including two bikers from the current world top 10, Slovenian Monika Hrastnik, European champion in 2018 and number four UCI ranking, and Italian Veronika Widmann, fifth in 2018 and eighth in the international hierarchy at the moment.

The best Portuguese experts will be present, trying to surprise the foreign armada, similar to what Francisco Pardal did last year.

It is the second consecutive year in which the territory of the Aldeias do Xisto hosts the DH European Championships. After Lousã in 2018, it is Pampilhosa da Serra to experience, in 2019, the high levels of adrenaline in the most radical discipline of mountain bike.

There are about 200 riders from 14 countries: Germany, Austria, Slovakia, Slovenia, Spain, France, Great Britain, Holland, Ireland, Italy, Portugal, Czech Republic, Sweden and Switzerland. The cyclists are joined by the support staff of the teams, the organization and the commissaires team, leading large numbers of people to experience Pampilhosa da Serra and Aldeias do Xisto for about a week.